Celtic's stadium is being used for the Commonwealth Games so their Scottish Premiership game with Partick Thistle on 9 August is postponed, but Rangers will face Hearts in the Championship.

"David Moyes might look at the fixtures for the new season and feel someone is having a joke at his expense.

"The Scot's ill-fated tenure at Manchester United included encounters with Chelsea, Liverpool and Manchester City in the opening five games.

"In contrast, successor Louis van Gaal does not meet any of those foes until 25 October, when Blues boss Jose Mourinho heads to Old Trafford."

The postponement at Celtic Park means the club do not play a top-flight game until they visit Scottish Cup winners St Johnstone on 13 August.

The pick of the Scottish Premiership games that are taking place is Aberdeen's encounter with Dundee United at Pittodrie.

South of the border, promoted Wolves face Norwich in the pick of a Championship fixture list that also includes Cardiff's visit to Blackburn.

Relegated duo Yeovil and Doncaster meet in League One, while Fleetwood Town make their debut in the division against Crewe at Highbury Stadium.

In League Two, Luton have been given a long trip to Carlisle for their return to the Football League after a five-year absence, with fellow promoted side Cambridge entertaining Plymouth.

Tottenham will begin life under new boss Mauricio Pochettino with a local derby at West Ham, while the Premier League's other new manager, Alan Irvine, sends his West Brom side into action at home to Sunderland. 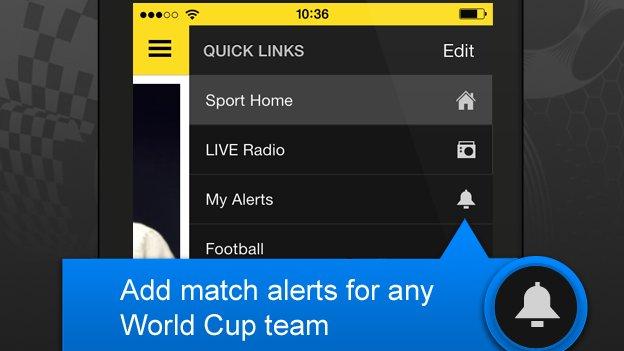 Download the BBC Sport app and sign up to get goal alerts for your team next season and for all world Cup teams this summer.

Last season's Championship winners Leicester will look forward to a meeting with Everton and QPR's Championship play-off triumph has earned them an opening day fixture with Hull at Loftus Road.

Arsenal, who ended their nine-year wait for a trophy at Wembley in the FA Cup final last month, entertain Crystal Palace.

Of the three rounds prior to the first international break, Manchester City's encounter with Premier League runners-up Liverpool at the Etihad, pencilled in for August 23, is the most eye-catching.

Everton, with a Europa League campaign to look forward to after finishing fifth in Roberto Martinez's debut season, have successive home games against Arsenal and Chelsea following their trip to Leicester.

Reacting to the fixtures, which pits his side against Chelsea and then Manchester United in the first two rounds, Burnley co-chairman John Banaszkiewicz told BBC Sport it was an "eye-opening start" for the club.

"You know when you get promoted it is going to be a challenge and you are acutely aware of the quality you are going to be facing," he said.

"Maybe it is a benefit to have Chelsea and Manchester United so soon. Their players might be a bit tired after the World Cup.

"We have some of the lesser teams towards the end of the season so that might help us a bit more."

Unlike their Football League counterparts, the Premier League have arranged a round of fixtures for New Years' Day, just two days before the FA Cup third round on 3 January.

Three of last season's top four end the campaign at home, with only Liverpool having to travel for their final game on 24 May, away to Stoke.

NB All fixtures and kick-off times are subject to change. The BBC is not responsible for any changes that may be made.