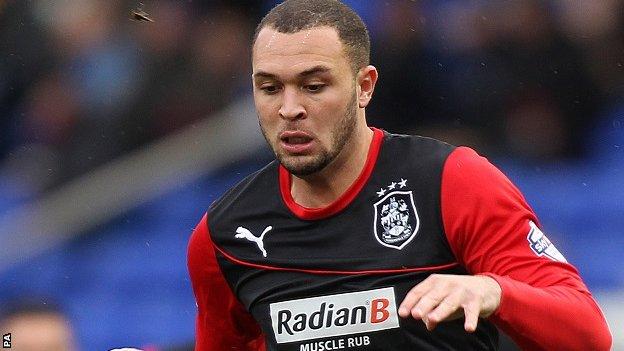 The 26-year-old is now contracted to the Terriers until the summer of 2017.

The Sussex-born centre-half has made 53 appearances for Town since being signed from Nottingham Forest in 2012, scoring four goals.

During that time Lynch has also earned his first international cap for the Wales senior side, which came against Bosnia and Hercegovina in August 2012.