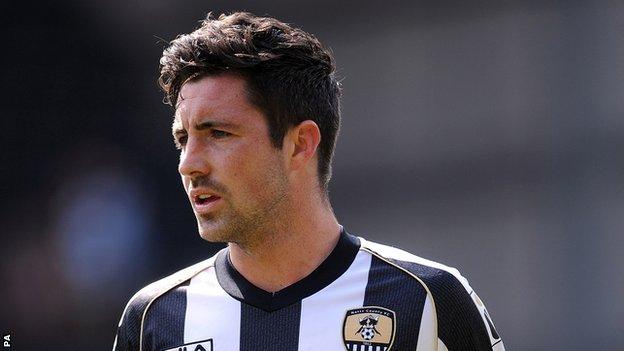 Sheehan, City manager Phil Parkinson's fourth signing of a busy summer, played 44 times for the Magpies last season and won their Player of the Year award.

The 27-year-old, who can play in central defence as well as left-back, also scored seven goals.

Sheehan said: "The manager didn't need to sell the place to me, everyone knows what a big club Bradford is."

The Irishman began his career with Leicester City and transfers to Leeds United and then Swindon Town followed before he moved to Meadow Lane in 2011.

He went on to become County captain and had been offered a new deal by the club, for whom he made 104 appearances in total.