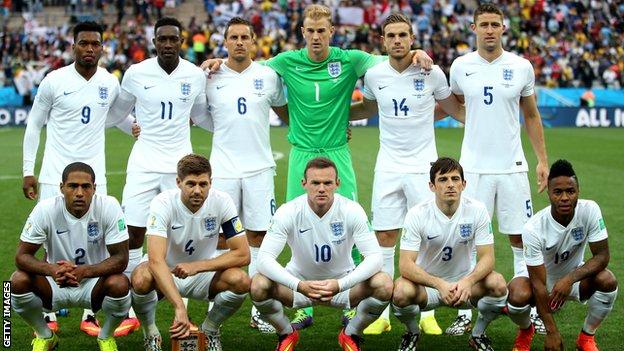 Wayne Rooney had given England hope with his first goal in a World Cup tournament at the 10th time of asking, turning in a Glen Johnson cross to level the game at 1-1, before Suarez delighted the thousands of Uruguayan fans with a powerful finish to secure the points with six minutes remaining.

But how did Roy Hodgson's England men measure up over the 90 minutes in Sao Paulo? 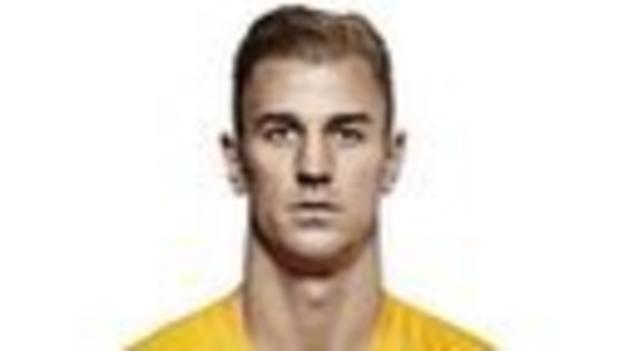 Looked nervous at times and was almost caught out twice by corners from Luis Suarez. 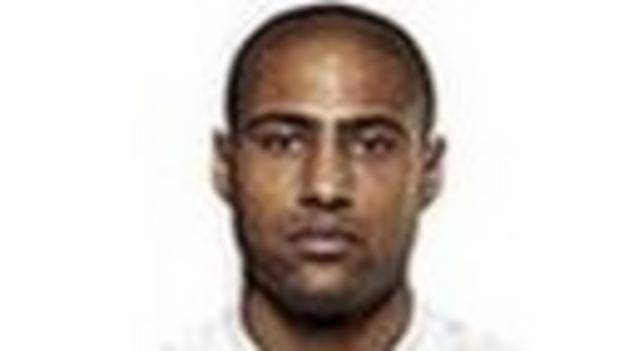 Redeemed another uncertain performance with a perfect cross for Wayne Rooney's equaliser. 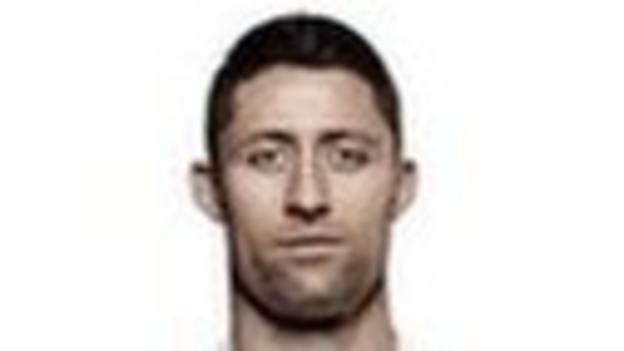 Solid if unspectacular but both centre-halves were worried by the ominous threat of Suarez. 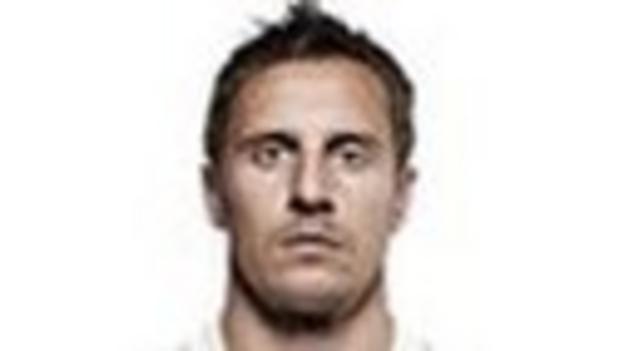 Never looked comfortable and fortunate to get away with one horrible first-half slice in England's penalty area. 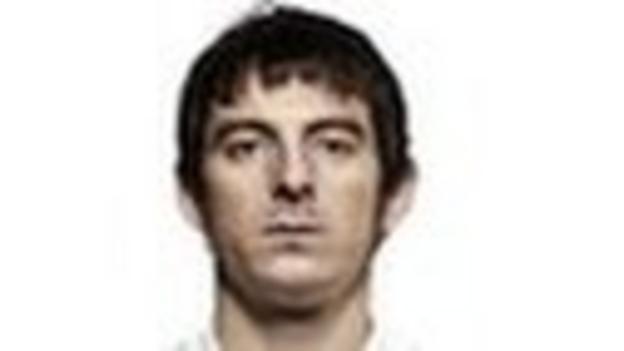 Been unconvincing at the World Cup so far. The odd decent contribution going forward but nervous defensively. 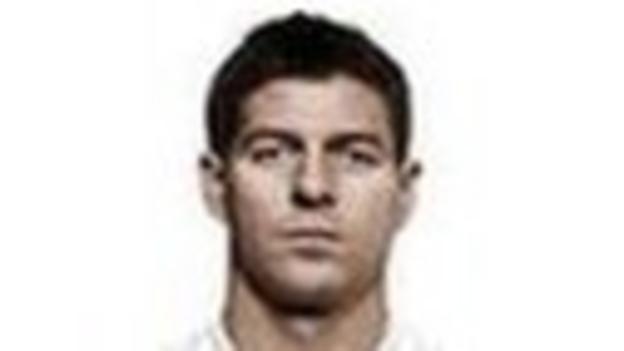 Not a great day for England's captain. Lost possession for Uruguay's first goal and it was his misplaced header that led to Suarez's winner. 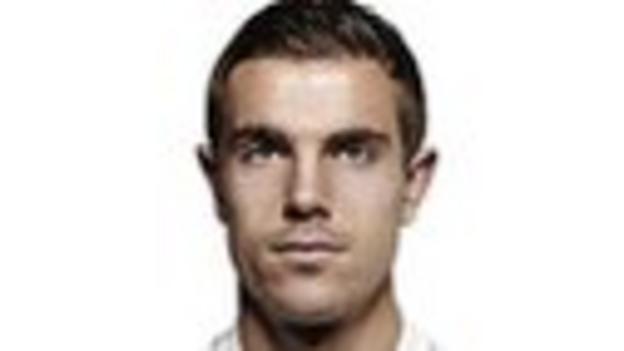 Worked hard alongside Gerrard in central midfield but struggled to impose himself to any great extent. 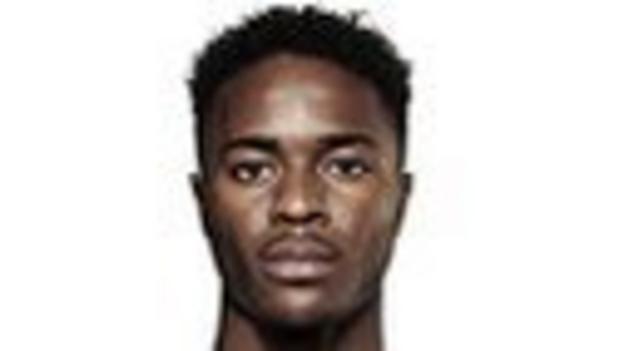 The occasional nice touch but never looked like repeating his fine display against Italy, when he was more effective in the centre. 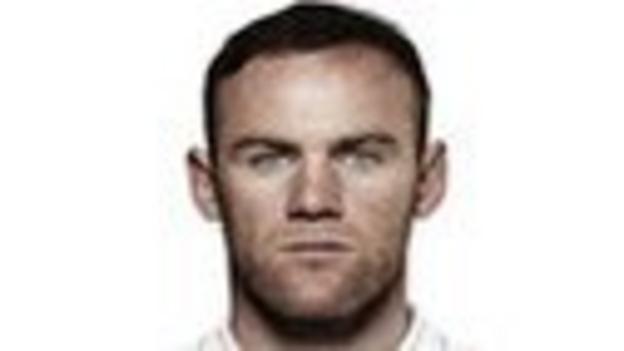 England's biggest threat and proved that if he is to play for England, it must be in a central role. 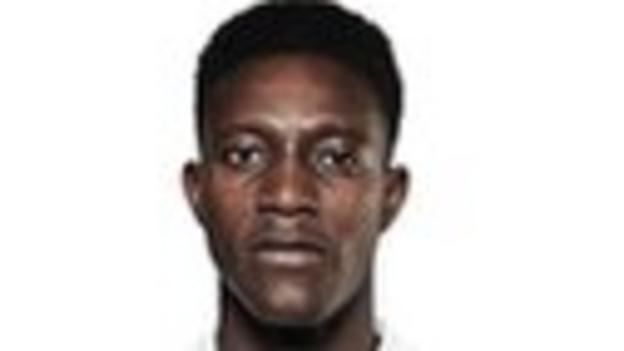 Looked like his efforts in Manaus had taken their toll. Barely had any impact whatsoever. 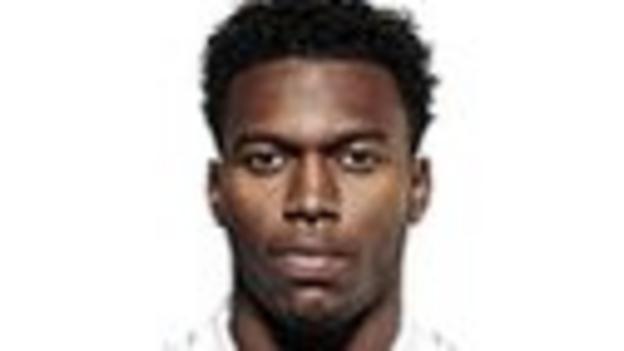 Not as lively as against Italy but had a couple of chances. Again looked short of zip but a danger at times. 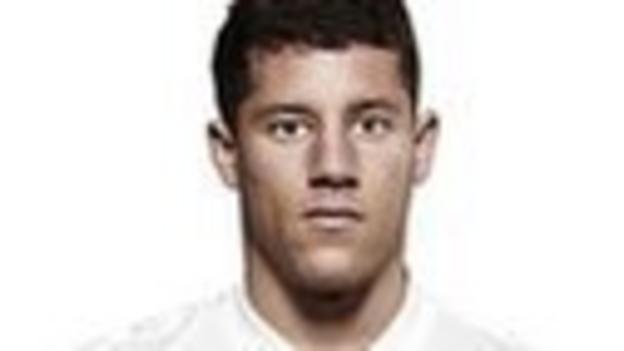 The odd silky run and touch but could not get into the game enough in his cameo. 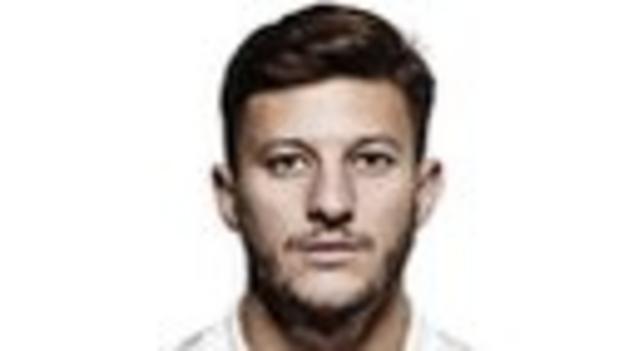 Got 20 minutes but could not help England salvage anything.