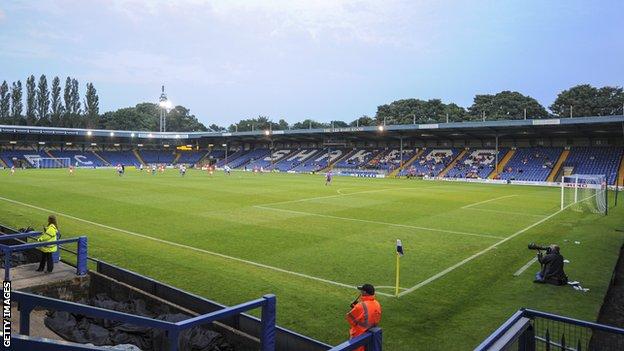 The 20-year-old, who was the Conference North side's young player of the year last season, arrives on a free transfer and has agreed a two-year deal.

O'Brien had spells at Northwich Victoria, Mossley and Radcliffe Borough before joining the Magpies.

The centre-half was also named in the divisional team of the year as Chorley won the Evo-Stik Premier Division.