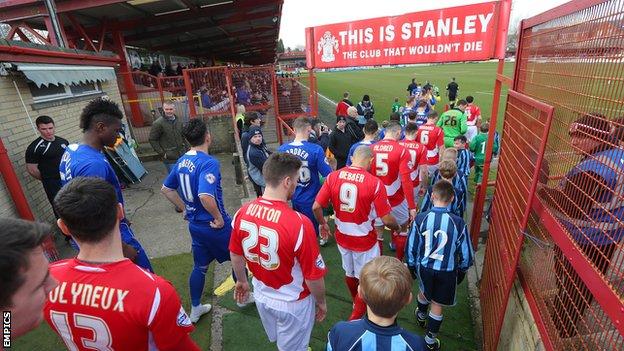 The 20-year-old, son of ex-Hull striker Dean, joined from Huddersfield in the summer of 2013 and played 11 times for James Beattie's side last term.

"I learnt loads from my first season here," Windass told the club website.

"I didn't play much at the start of the season and was watching on thinking that I could do it, but when you play yourself, you realise what a hard league it is."

He added: "Hopefully I did myself justice when I played and I can build on that in the new season and do well."