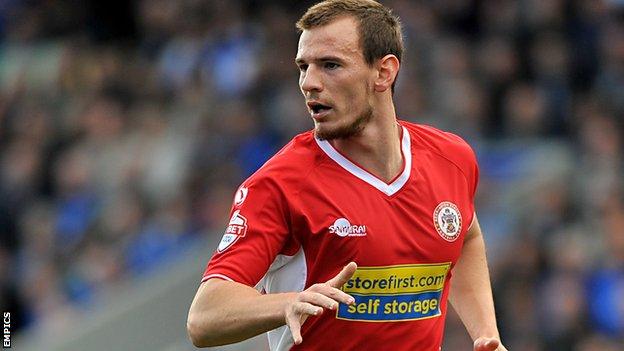 Winnard has played more than 200 games in five seasons with Stanley, including 40 appearances last term.

"Any deal to be staying in the Football League is a great deal," the 24-year-old centre-back told the club website.

"There are so many great players out there who can't even get into the league, so it's an honour to still be playing in it."

Manager James Beattie added: "He was a pivotal member of our squad last year and his form throughout the season was tremendous.

"If he can kick on again this year he can be excellent. He's already one of the most consistent players we've got and deserves his new deal."