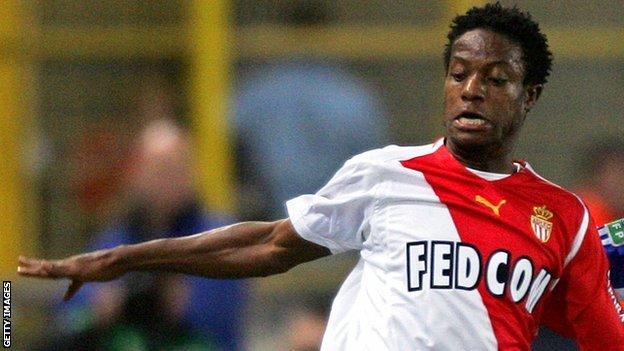 Former Sierra Leone captain Mohamed Kallon has been appointed head coach of the country's Under-17 side.

Kallon will, however, continue playing for Kallon FC, the club he owns, in the Sierra Leone National Premier League.

The 34-year-old takes the job only three months after an ugly row with Sierra Leone Football Association president Isha Johansen.

"I'm very much delighted to serve my country in this capacity," said the former Inter Milan and Monaco striker.

"I wish also to state that I would love to have a free hand in this assignment and due to the exigency of time, I would have to start work immediately."

Kallon has been given the mandate to draw up a five-year development plan for the team and his immediate task is to prepare his squad for their 2015 African U-17 Championship first round first leg qualifying match against Tunisia in Freetown on 19 July.