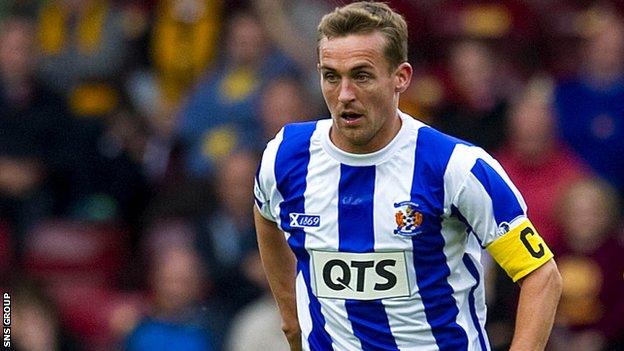 Former Kilmarnock midfielder James Fowler has joined Queen of the South as a player-coach.

The 33-year-old was released at the end of last season, having spent 17 years at Rugby Park.

Fowler had a brief spell on loan at Cowdenbeath last term, playing 10 matches for the Fife side.

Queens manager Jim McIntyre has been looking for an assistant since the departure of Gerry McCabe, who joined Dundee earlier this month.