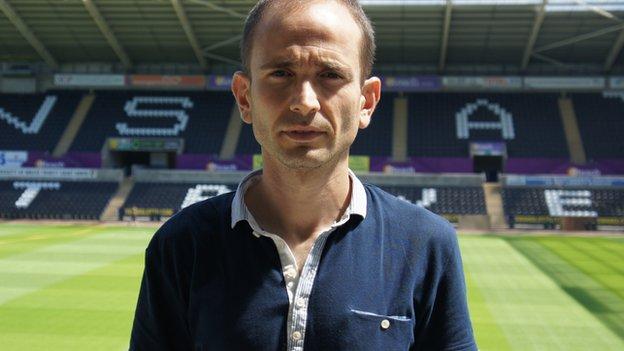 Garcia will replace Adrian Tucker, who has left the club following a five-year tenure.

"I'm delighted to be given the opportunity to work at a club that is growing at a rapid rate in the best league in the world," said Garcia.

"All the information I've received about the city and how the club, chairman and manager work convinced me to come to Swansea.

"It's a great opportunity for me to work in such a positive environment where I can develop and grow with the club."

"They are three top quality goalkeepers and I am looking forward to working with them."