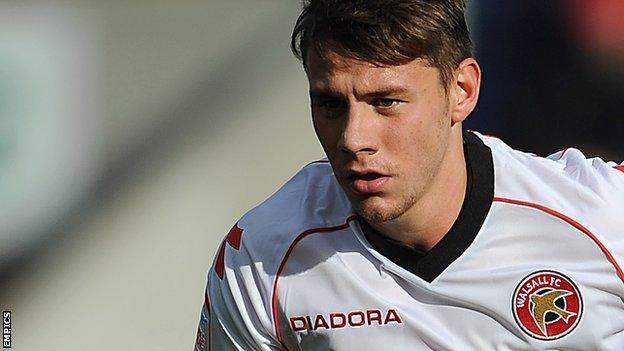 George Bowerman has agreed a new one-year contract with Accrington.

"I don't think there's a better finisher at the club and I'm delighted to have his services for the next 12 months," Beattie told the club website.