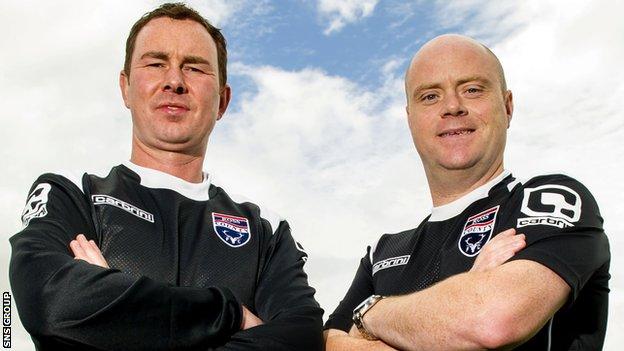 Manager Derek Adams has promoted Ferguson from his previous role of first-team coach.

He replaces Neale Cooper who left the club at the end of last season as part of what County described as a "restructuring of the football staff."

Crawford Quinn will also take up the position of physiotherapist after leaving Kilmarnock.