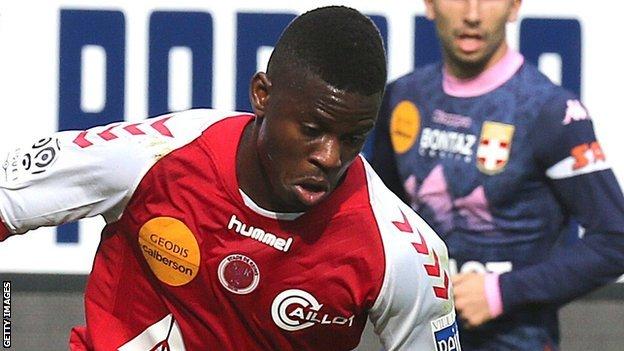 The 25-year-old makes the switch following the expiration of his contract with Reims.

Ayite had been linked to a number of English clubs but opted to work under former France international Claude Makelele, who became head coach in May.

Ayite joined Reims in 2011 from Bordeaux and has also had loan stints at Angers and Nancy.

The pacy attacker has played 13 times for Togo, scoring his only international goal to date against Gabon in an Africa Cup of Nations qualifier in November 2009.