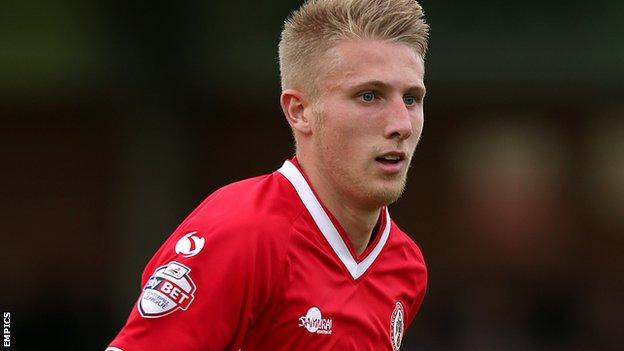 The 20-year-old striker featured eight times for Stanley last season and scored his first professional goal against Middlesbrough in their 2-1 League Cup win in August.

Carver had a number of loan spells in non league last season including at Conference side Halifax.

"I've signed for another year and hopefully I can make my mark this season," he said.