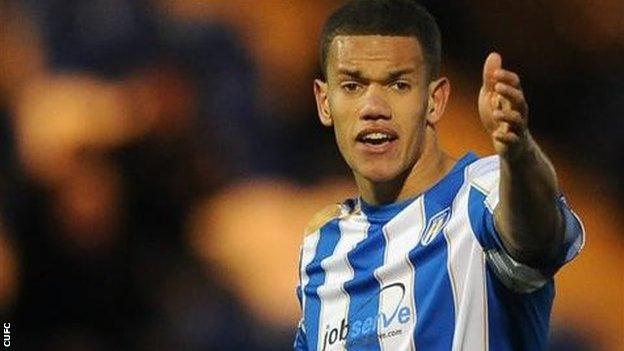 Colchester United defender Josh Thompson and midfielder David Wright will remain at the League One side after signing new one-year deals.

Both players were set to be out of contract this summer.

Thompson, 23, played just 25 minutes of football last term in a season ruined by an ankle injury.

He played 22 times in the 2012-13 campaign and is now back in full training, while 34-year-old Wright featured 37 times last season.