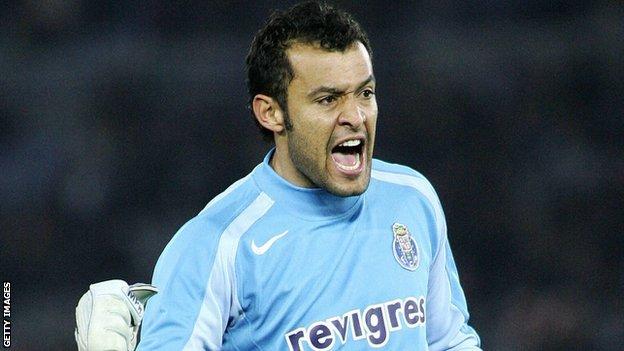 The 40-year-old, who had been in charge of Portuguese club Rio Ave since 2012, will be officially presented on Friday.

"Valencia have reached agreement with Nuno Espirito Santo for a contract until June 30, 2015 with an option for a further season," the club said.

He takes over from Antonio Pizzi, who was sacked this week after just over six months in charge.

Argentine Pizzi led Valencia to the semi-finals of the Europa League last season where they lost to eventual winners Sevilla.

However, the Mestalla side could only finish eighth in La Liga and missed out on European football for the 2014-15 campaign.

Nuno left Deportivo after five years in 2002 and joined Porto where he won the 2004 Champions League title under current Chelsea boss Jose Mourinho.

Singapore businessman Peter Lim took over Valencia in May.