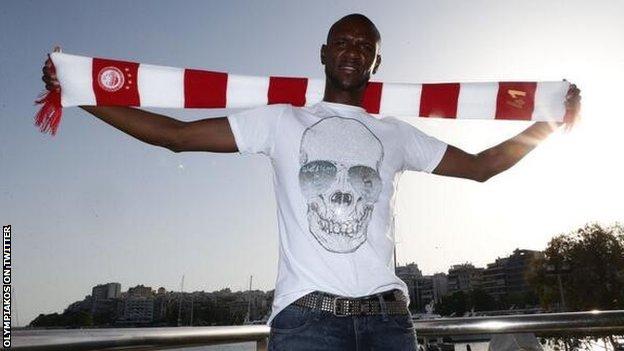 The 34-year-old ex-France international joined Monaco a year ago from Barcelona and made 26 Ligue 1 appearances as they finished second to Paris St-Germain.

But soon after Monaco announced new deals for him and Ricardo Carvalho, Abidal has moved to Athens.

Greek champions Olympiakos have not confirmed the length of contract or if they have paid a fee.