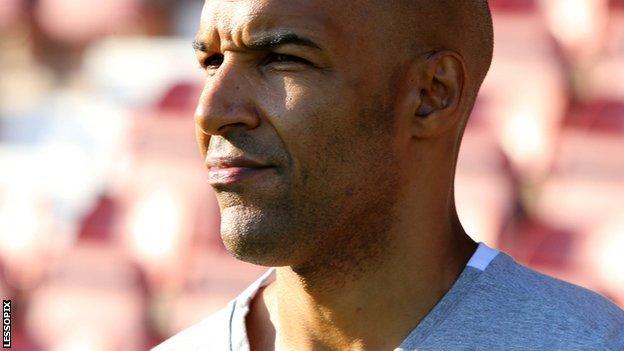 Airbus UK Broughton bowed out of the Europa League after a gallant 2-1 defeat to FK Haugesund in Norway.

Torbjorn Agdestein scored from close range to give the hosts the lead on the night and a 2-1 aggregate advantage.

Maic Sema scored Haugesund's winner on 56 minutes before Airbus's Jordan Barrow was sent off for a second bookable offence.

It was Airbus's first defeat in European competitions, having drawn their previous three Europa League games.

Andy Preece's side, who finished runners-up in last season's Welsh Premier League, had been held to a 1-1 draw by the Norwegians in the first qualifying round first leg at Bangor's Nantporth.

Haugesund will face Bosnia-Hercegovina's FK Sarajevo in the second qualifying round.