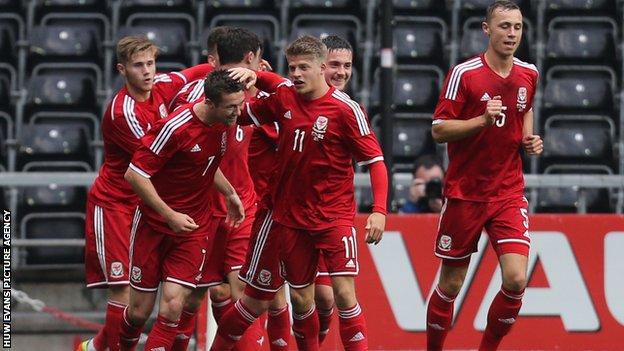 Wales' Under-21 side have discovered the venues for their final two matches in the Euro 2015 qualifying campaign.

The match against Finland will be played at the Veritas Stadium in Turku on 5 September with the kick-off time yet to be announced.