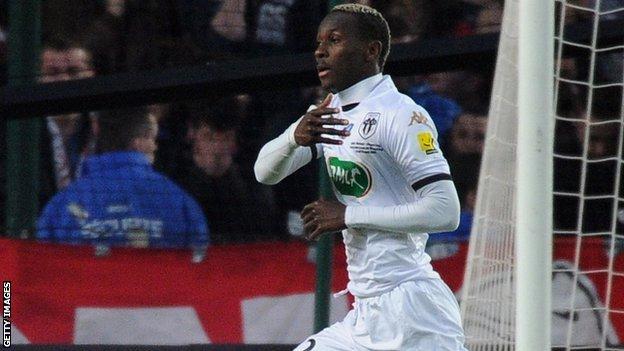 The 20-year-old joined the Ligue 1 side in 2009 and has spent most of the past three seasons on loan.

He has had spells at Ligue 2 side Arles-Avignon, Ligue 1 side Troyes and was loaned again last season to Ligue 2 side Angers, where he scored 11 goals.

Yattara has been capped nine times by his country and scored five goals for the national side.