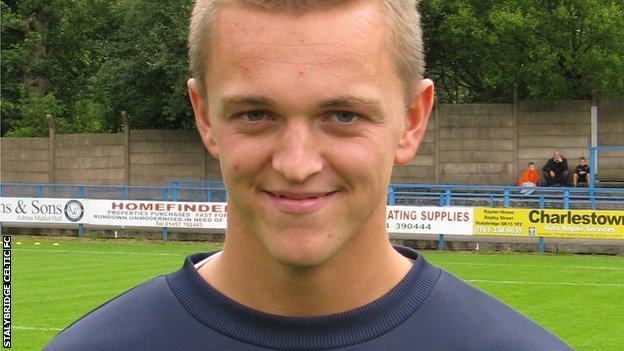 The 23-year-old Birkenhead-born player began his career with Chester, making his Football League debut in May 2009.

He has spent the last four seasons at Stalybridge and impressed Bucks boss Liam Watson when he played in both games against them last term.

The signing of Platt on a one-year deal follows last week's arrival of midfielder Jordan Deacey from another Conference North side, Bradford Park Avenue.

And they have also brought in two players from Conference discards Hereford United, defender Rod McDonald and striker Sam Smith.