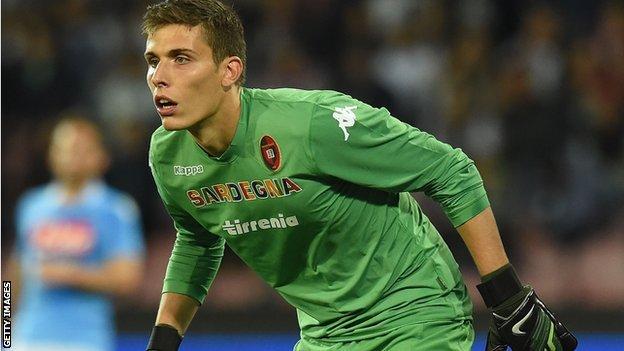 Leeds United have signed Chievo goalkeeper Marco Silvestri on a four-year deal for an undisclosed fee.

He is the second goalkeeper to join the club this summer after Stuart Taylor signed a one-year deal last week.