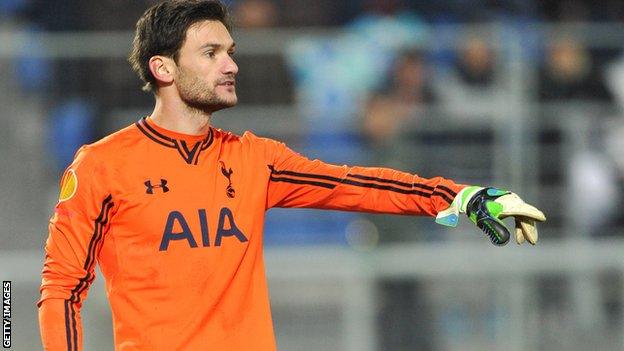 The 27-year-old was signed by then Spurs manager Andre Villas-Boas for £8m from Lyon at the end of the summer transfer window in 2012.

He has made 78 appearances for the north London club.

Lloris captained France at the World Cup, and played in all of their games in Brazil.

He will work with his third coach since joining Spurs as Mauricio Pochettino succeeds Tim Sherwood following the former White Hart Lane player's departure at the end of the 2013-14 season.

"The arrival of Mauricio Pochettino is important," Lloris told the club's website. "I have a good feeling with him. He is also ambitious.

"Everything is clear in my head and if I've signed a new contract it's because I trust the club and I'm sure we will progress in a positive way."