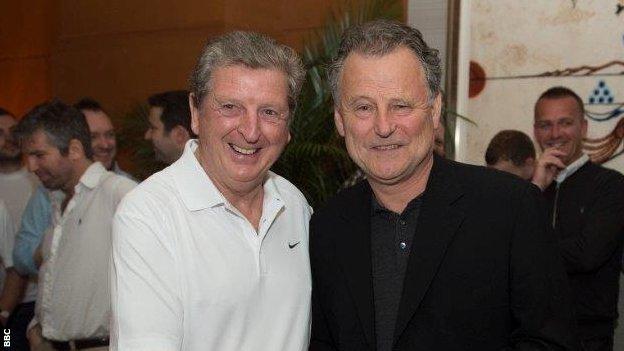 Ingham took over as the BBC's football correspondent in 1991 and has commentated on many of the sport's biggest moments, including eight World Cups.

He will continue to appear on the station - presenting a series of special football programmes - and will be replaced by John Murray.

"It is fitting that Mike is calling time after a World Cup full of incident, shocks and stories," said Richard Burgess, the BBC's head of radio sport.

"Mike has set the standard in authoritative and intelligent football analysis, while his commentary partnership with Alan Green has become legendary.

"There are few voices in the modern media which elicit such respect and attention. Put simply - when Mike speaks about football, you stop and listen."

Football pundit Alan Hansen, 58, also made his final appearance on BBC's Match of the Day during the World Cup final in Rio.