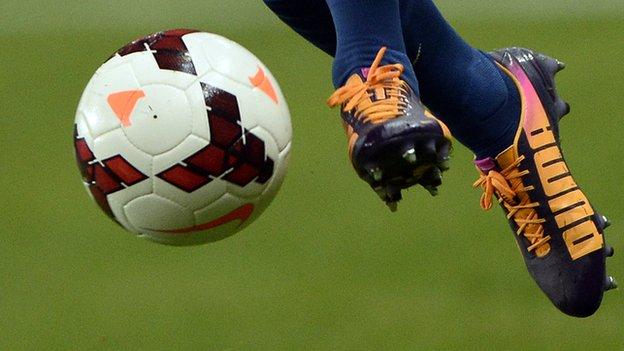 Nuneaton Town have brought in former Alfreton player Anton Brown - their fifth signing of the summer.

"He is a good athlete and versatile too," said manager Brian Reid of the 27-year-old utility player.

"As well as playing central midfield, he can play at centre half, and that sort of versatility is vital when building a small squad."