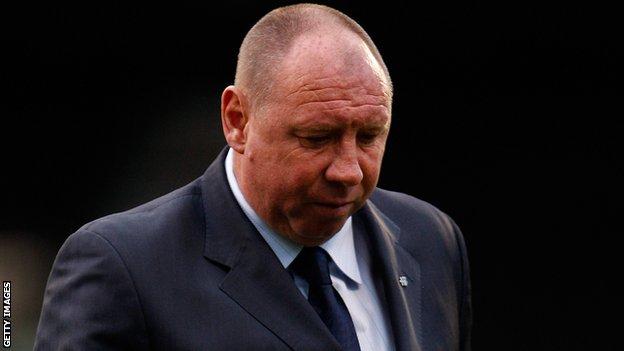 The 51-year-old Welshman was a member of the backroom staff at Everton for 19 years, leaving Goodison Park in 2013.

"Everybody in the football department will be able to tap into his immense knowledge, which was gained working with excellent managers such as David Moyes and Walter Smith." said Stubbs.

"Going forward, Andy is going to play a big part in what we're trying to achieve here at Hibs."

Stubbs knows Holden well from their time together at Everton, where the former defender played and coached before moving into his first management role with Hibs, replacing Terry Butcher on 24 June.

Former Kilmarnock goalkeeper Alan Combe, 40, joins as a player-coach, having served in the same role at Hearts last season.

John Porteous arrives as physiotherapist following almost 23 years of service at Motherwell and Paul Green, formerly with Falkirk, is the new strength and conditioning coach at Easter Road.

Earlier this month, John Doolan left his position as Under-18 coach at Wigan to become first-team coach under Stubbs.