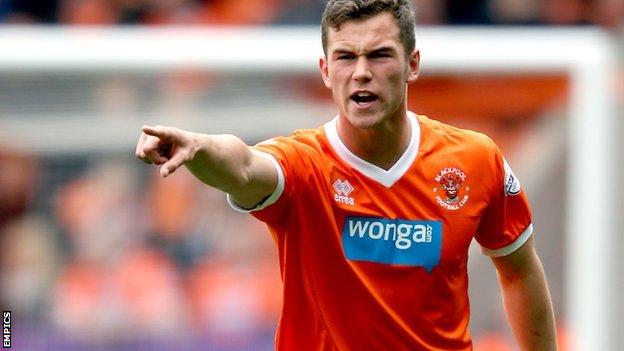 The fee for the 18-year-old, who made four appearances last season, will be set by a tribunal.

McGahey is the club's second signing of the week after ex-Peterborough defender Craig Alcock joined on Tuesday.

Clough told the club website: "A number of the coaching staff watched Harrison at the end of last season and he has potential, that's what we see in him."