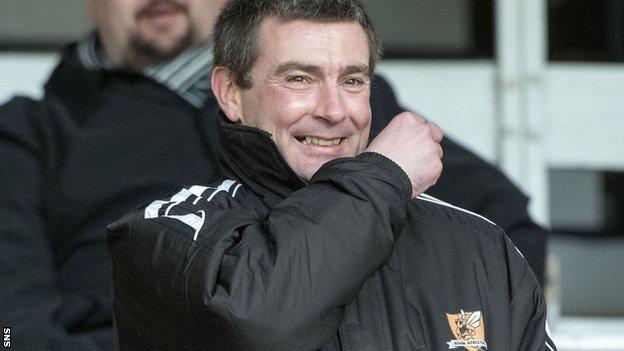 Alloa Athletic have signed Adam Asghar after the midfielder released by Motherwell impressed manager Barry Smith while on trial.

The 19-year-old product of the Fir Park youth system failed to make a first-team appearance for the Scottish Premiership side.

He returns to Scotland's second tier having spent a loan spell with Dumbarton during season 2012-13.

Greig Spence, the 22-year-old who began his career with Celtic, has switched from Championship rivals Raith Rovers.