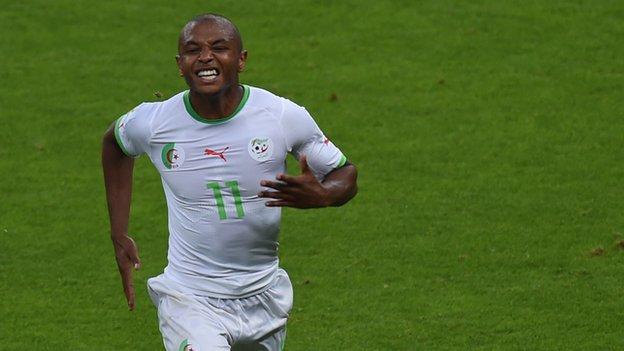 Capped seven times, he impressed at the World Cup in Brazil and scored his first international goal as Algeria reached the last 16 for the first time.

Brahimi played up to Under-21 level for the French national side before switching allegiance to Algeria.