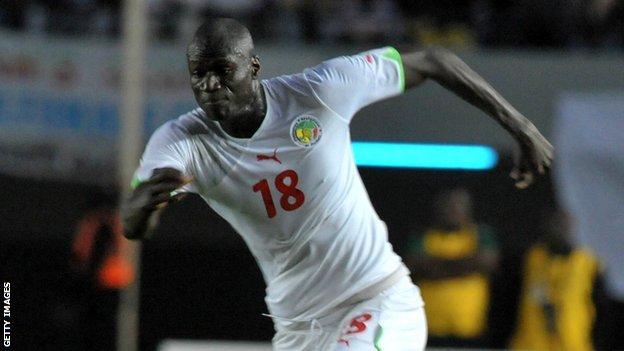 The 30-year-old was free to join the newly promoted club as his contract with Greek top-flight outfit Asteras Tripolis had expired.

N'Daw, who has has played 44 times for his country, started his career in France with Sochaux in 2002.

He has also had spells with Nantes, Saint-Etienne, Real Zaragoza and English clubs Birmingham and Ipswich.

Met are back in the top tier of French football for the first time since 2007 and it marks a fantastic comeback for the club who fell as low as the third tier in 2012.

They turned their fortunes around with back-to-back promotions in the last two years.