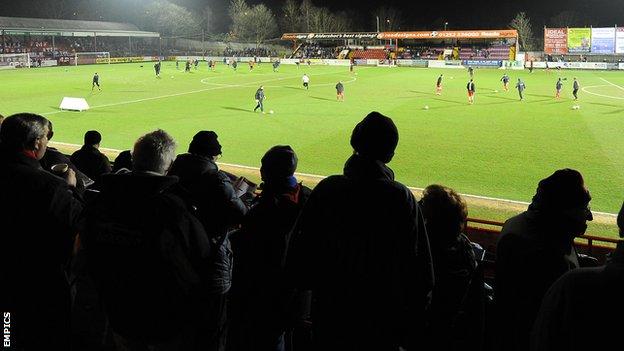 The versatile 23-year-old, who joined the Seagulls in England's sixth tier in 2010, moves to the Conference Premier side after a successful trial.

"He can play several positions and his versatility will help, but I think he can hold down a position in his own right."