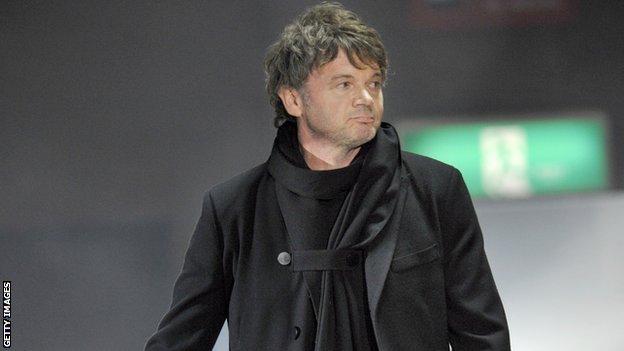 French coach Philippe Troussier made a winning return to African football after a six-year absence when he led CS Sfaxien to a 1-0 win over fellow Tunisians Esperance in their African Champions League Group B match.

They are now one point behind group leaders Entente Setif who beat Al Ahli Benghazi on Friday.

The result will be even sweeter for Troussier as it came against Sfaxien's great rivals.

Since quitting as Morocco coach in 2008 just weeks after taking over, the 'White Witchdoctor' has worked with Japanese and Chinese clubs.

But the desire to be close to his Rabat-based family led 59-year-old Troussier to sign a two-contract with the four-time Confederation of African Football title winners.

El-Hedi Belameiri scored for Setif after 18 minutes with Sofiane Younis claiming the other goal in stoppage time.

Belameiri notched his sixth Champions League goal this season with a low shot across goalkeeper Wissem El-Boudi from just inside the penalty area.

Zimbabwe-born Edward Sadomba wasted several chances for Ahly before Younis struck on 93 minutes with a looping header off a Lyes Boukria cross.

Setif are one point clear of Sfaxien and four points ahead of Benghazi in Group B with Esperance bottom, a further point behind.

Group A is tight after Democratic Republic of Congo club Vita beat Sudanese side Al-Hilal 2-1 in Kinshasa after being awarded a penalty deep into injury time.

Mohamed Bashir put Hilal ahead after 18 minutes, but the hosts came back, first through Guy Lusadisu and then that dramatic strike from the spot-kick from Etekiama Tady.

The win put AS Vita Club top of Group A with seven points, followed by four-time champions TP Mazembe on six points.

Al Hilal and Egyptians Zamalek boith have four points. Zamalek were held to a goalless draw by Mazembe in Alexandria on Sunday.