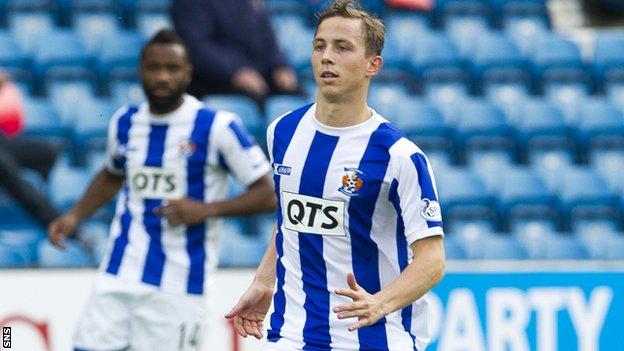 Defender Jeroen Tesselaar has returned to Scottish Premiership side St Mirren on a one year deal, after leaving Kilmarnock at the start of the summer.

The 25-year-old Dutchman played for the Buddies during the 2011/12 season, making 41 appearances.

"I am delighted to be back at St Mirren," said Tesselaar after signing for Tommy Craig's side.

"I know Tommy's style, which is the Dutch way of total football and I can't wait to get going."

Tesselaar started his career with AZ Alkmaar in the Netherlands in 2008 and moved to SC Telstar a year later.

He switched to St Mirren after two seasons and then joined Killie in 2012.