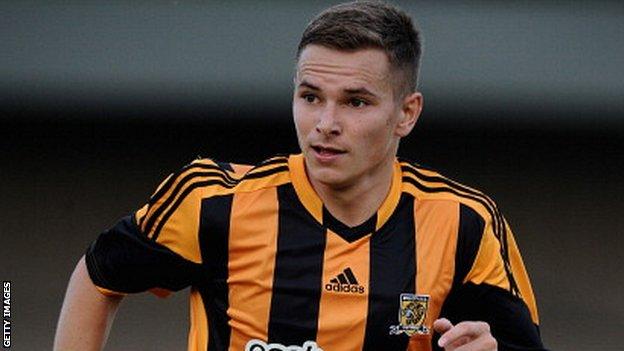 The 21-year-old arrives at Tannadice as part of deal that had full-back Andy Robertson moving to the KC Stadium for £2.85m.

Townsend has previously had loan spells at Chesterfield, Grimsby Town and Carlisle United.