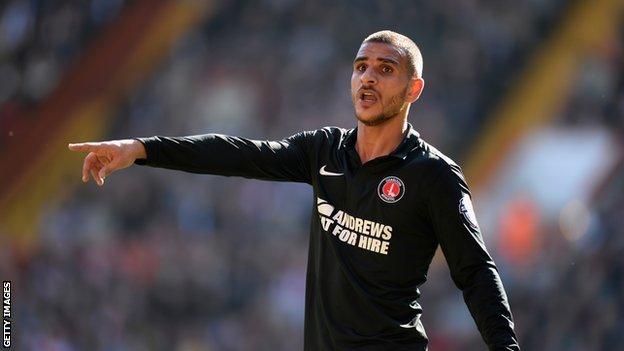 Coventry City have completed a deal to sign experienced striker Marcus Tudgay on a one-year contract.

The 31-year-old has been on trial with the Sky Blues after being released by Nottingham Forest this summer.

"There have been a number of things about Marcus that have impressed me," Coventry manager Steven Pressley told the club website.

"He's hungry, he's strong, he provides just the kind of attacking threat that we think will prove very effective."

Tudgay began his career with Derby before a five-year spell with Sheffield Wednesday, where he made over 200 appearances.

He joined Forest for £500,000 in January 2011, but had two loan spells with Barnsley and spent the final two months of last season at Charlton, playing three times for the south London club.

"Marcus' attitude and application over the past weeks have also been first class and he's showcased exactly the kind of mentality and work ethic that I want to be a cornerstone of this team," Pressley added.

Tudgay is the eighth signing made by the Sky Blues ahead of the new season.