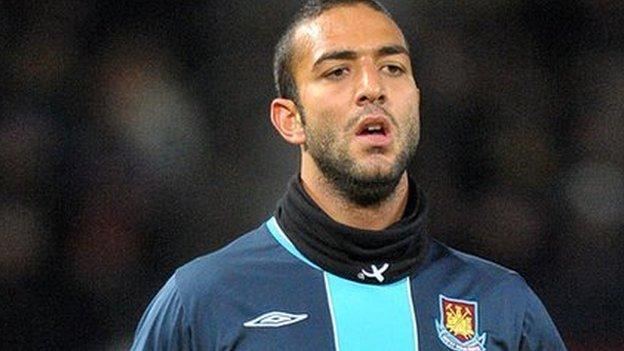 Ahmed 'Mido' Hossam Mido has been sacked as coach of Zamalek.

"Board member Ahmed Soliman informed me today that I'm relieved of my duties," the former Egypt striker said.

The decision brings an end to the 31-year-old's reign only six months after he replaced Helmi Toulan to take up his first job in management.

And it comes despite Mido leading Zamalek to the Egypt Cup, an achievement which made him the youngest Egyptian coach to win a trophy.

However, Zamalek's third place finish in the Egyptian league last season - behind winners and arch-rivals Al Ahly and Smouha - had led to speculation Mido's future was uncertain.

And the club appears to have reacted after the 0-0 draw at home to TP Mazembe at the weekend that has damaged their hopes of reaching the Champions League semi-finals.

Mido retired as a player in 2013, ending his career at English side Barnsley.