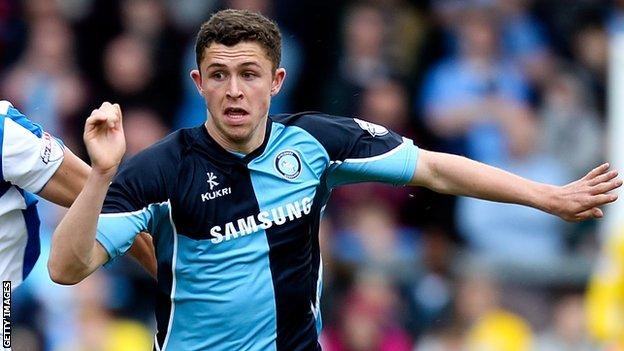 Rowe, 18, returns to the Chairboys after featuring in the club's successful bid to survive in League Two last season, playing seven times across defence and midfield.

Winger Walker, 19, has made three substitute appearances for the Millers.

"He's got a goal in him as well and I know he's looking forward to getting stuck in at League level.

"Danny really impressed us last season - he may have been a bit of an unknown quantity when he joined but by the time he left, he was attracting attention from a lot of people.

"He's got a lot of talent, he can play in a multitude of positions and that will be important for us this season with a smaller squad."