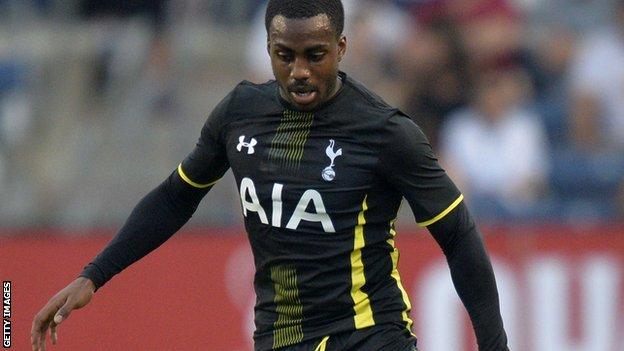 Rose, 24, has made 38 Premier League appearances for Spurs since joining from Leeds in 2007 and was part of the GB squad at the London 2012 Olympics.

He will compete with Ben Davies - a new signing from Swansea - for the left-back spot at White Hart Lane.

Rose, who has played on loan for Watford, Peterborough, Bristol City and Sunderland, scored a stunning volley against Arsenal on his debut in 2010.