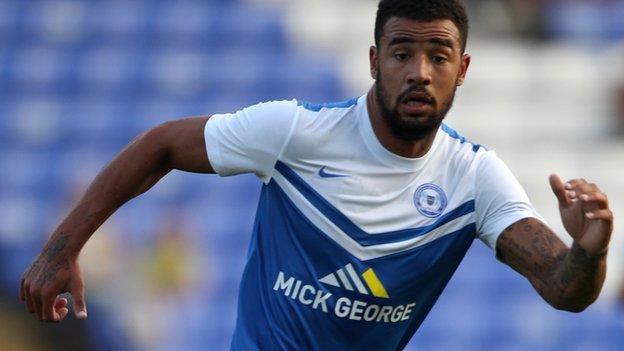 Peterborough saw off League One newcomers Rochdale to make a winning start to the campaign thanks to Kyle Vassell's second-half goal.

Just after the hour Conor Washington teed up Vassell for a simple finish from six yards out.

George Donnelly had Rochdale's best chance of the second half but struck well wide when one-on-one.

"I'm really encouraged by the performance, but the bottom line says we got beat 1-0.

"We've stood up to the test, we were competitive and creative, and I thought we played really well against good opposition.