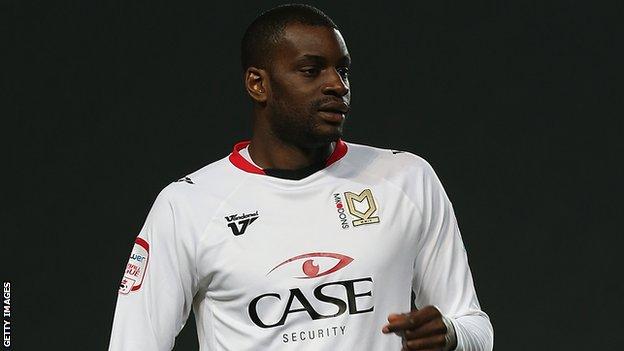 Dale Jennings was sent off on the opening day for the second season in a row as Barnsley began their League One campaign by losing to Crawley.

The Reds were reduced to 10 men when winger Jennings received a red card for his reaction to being fouled by Town midfielder Gwion Edwards.

It was the first time the two sides had played each other.

"It was a great start. I'm delighted with that and I'm disappointed there wasn't at least one more.

"I was delighted with how we played in the first half - so much so I didn't want to get too carried away at half-time.

"They have given everything. We've got 17 signings and they've all got together really well and backed each other on the pitch.

"All in all I was really, really pleased with the outcome."