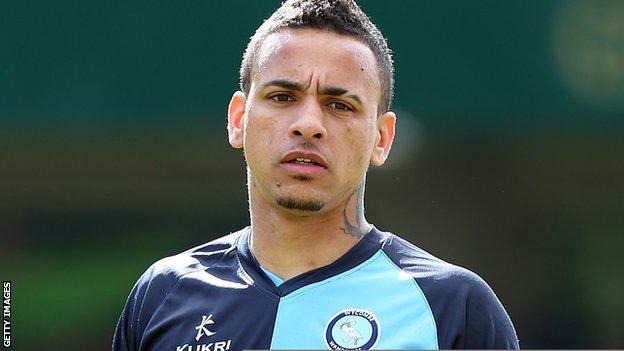 Conference side Woking have signed forward Dean Morgan on a free transfer following his departure from Wycombe earlier this summer.

The 30-year-old scored 17 goals in 68 appearances during two years with the League Two club.

Morgan began his career with Colchester before moving on to Reading and then Luton Town.

He has also had spells at MK Dons and Chesterfield, as well as loan spells at six other clubs, including Aldershot.