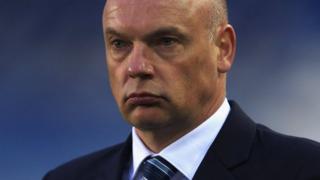 Rosler - whose side reached the Championship play-offs last season - has strengthened during the summer, with Cardiff duo Don Cowie and Andy Taylor among the players joining the Latics.

The German adds that he feels his side are prepared for the campaign ahead, which begins with a home game against Reading on Saturday.