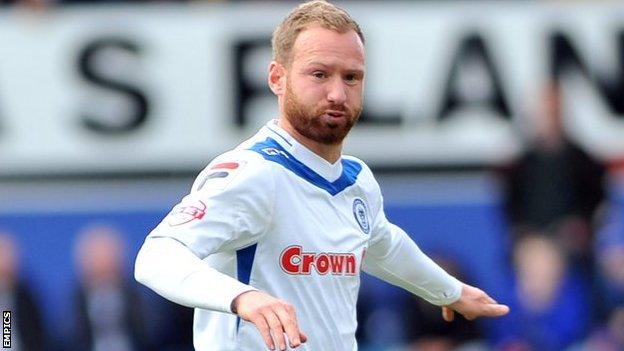 Emergency striker Matt Done scored a hat-trick as Rochdale came from behind to crush Crewe Alexandra and earn a first win of the season.

Marcus Haber fired the hosts ahead but Ian Henderson prodded a leveller and teed up Done, whose tap-in made it 2-1.

Done ran clear to strike a third but Haber's second, when he glanced home Matt Tootle's cross, made it 3-2.

However, Peter Vincenti drove in number four and Done completed his treble with a fine strike after racing clear.

"There's got to be a certain bravery or stupidity to what I do. The reward was the result and the performance.

"At the end of the game, it felt better than winning promotion because there was a massive risk to picking that side."