Watch BBC Sport's guides to Europe's top clubs ahead of the 2014-15 season. 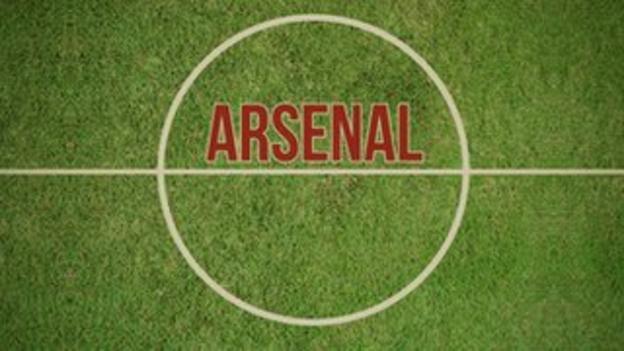 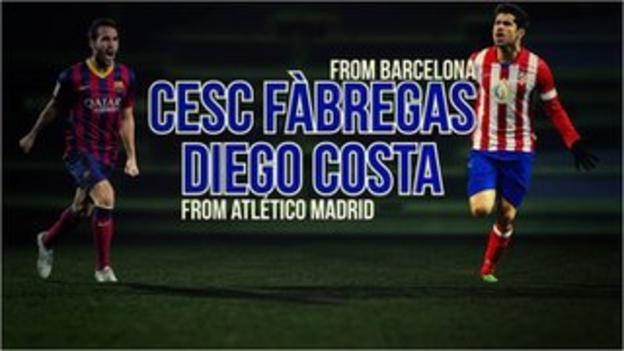 Chelsea, who came third last season, will again be one of the teams to beat after the arrivals of Cesc Fabregas and Diego Costa. 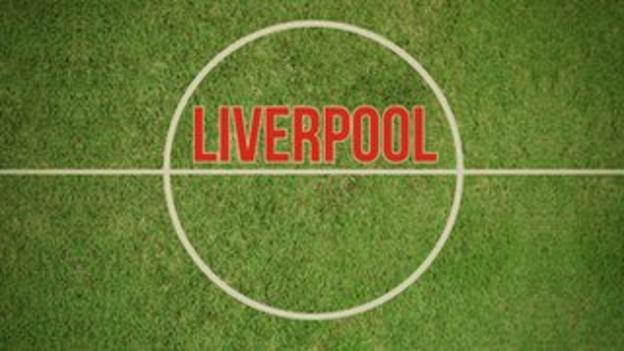 Liverpool just missed out on the title last season but will return to the Champions League. Much of their success in 2013-4 will depend on how they cope with the loss of star striker Luis Suarez. 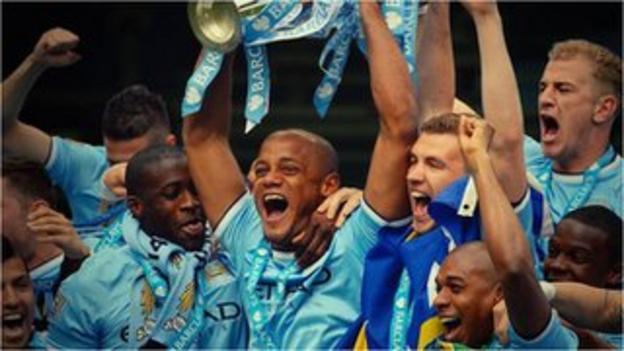 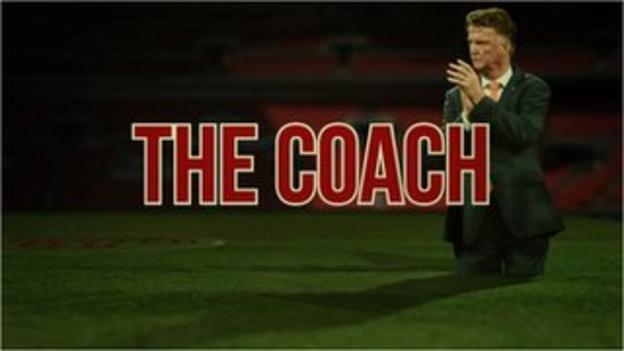 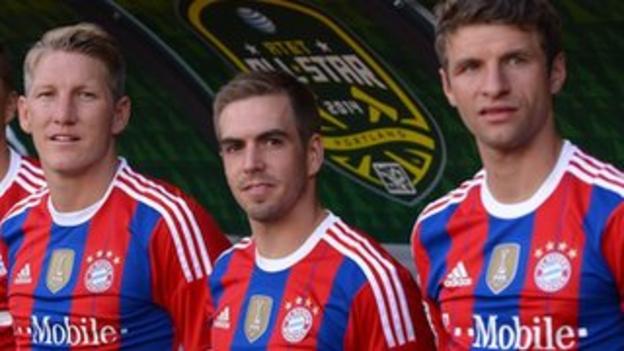 Can anyone stop Bayern Munich picking up a 25th title in 2015? Last season the German champions secured the trophy with a record seven games to spare. 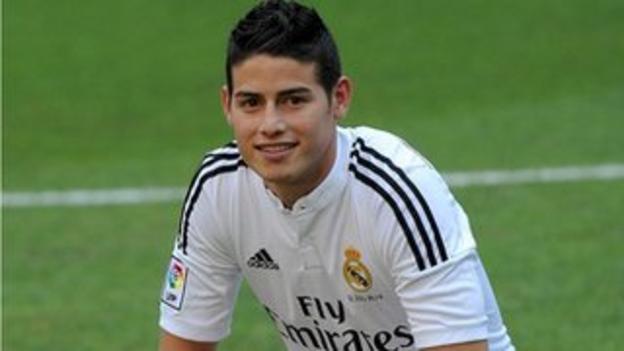 Real Madrid were beaten to the La Liga title by their city rivals Atletico last season but they did get their revenge by beating them in the Champions League final. 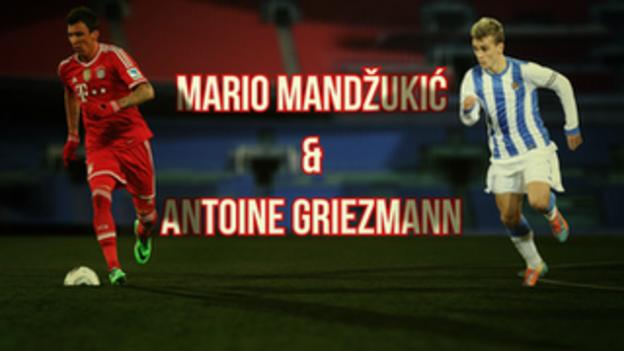 Atletico Madrid beat city rivals Real and Barcelona to the title last season. Can they do it again without striker Diego Costa who has left for Chelsea? 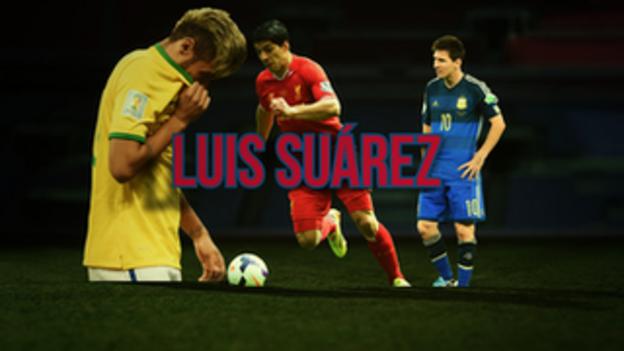 Barcelona have added Luis Suarez to an already potent strike force of Lionel Messi and Neymar. Can the South American trio score the goals to bring the title back to the Nou Camp?

Juventus have won the last three Serie A titles in a row but Antonio Conte has now departed so can new manager Massimiliano Allegri win yet another title? 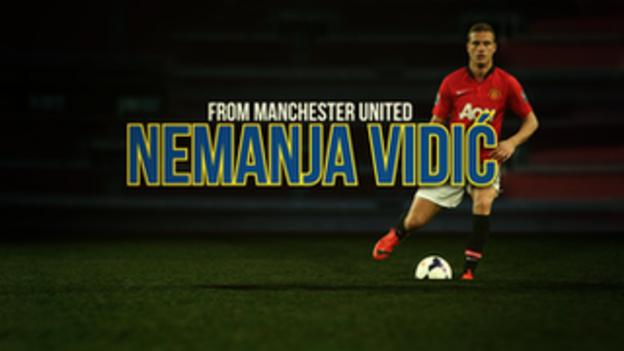 Internazionale are the only Italian club to have always remained in Serie A and this year they have the added bonus of competing in the Europa League after a fifth place finish last season. 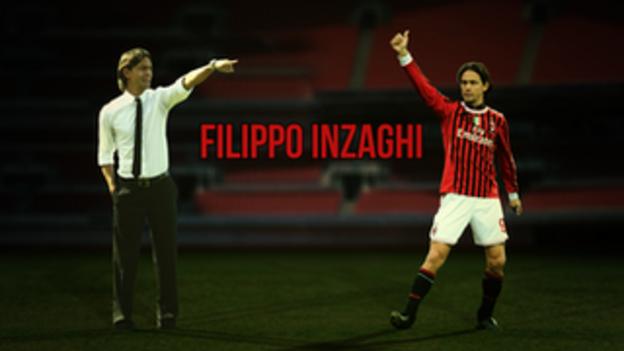 AC Milan fans endured a difficult season last year that saw them finish in eighth place so it's left to club legend Filippo Inzaghi to try and turn around their fortunes this time around. 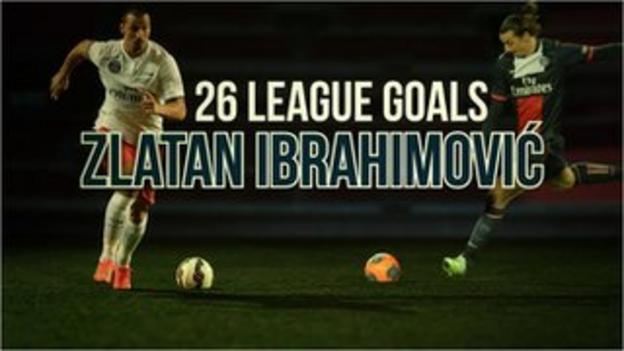 Paris St-Germain are bidding for a third straight French league title and will be hoping star striker Zlatan Ibrahimovic can inspire them to Champions League success.