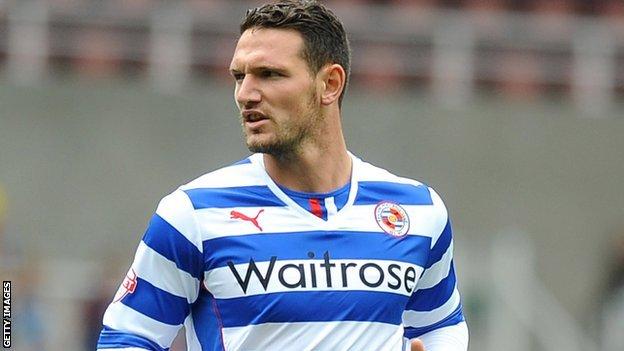 Reading manager Nigel Adkins has confirmed that defender Sean Morrison has requested to speak to Cardiff over a potential move to their Championship rivals, report BBC Radio Berkshire.

Cardiff are interested in signing the centre-half and Morrison has informed the club he would be open to the idea.

However Adkins has informed the player he is part of his long-term plans.

Morrison, 23, joined the club from Swindon in 2011 and had loan spells at Huddersfield and Southend in that time.

He signed a new contract in December 2013 and has played both Reading's games this season.