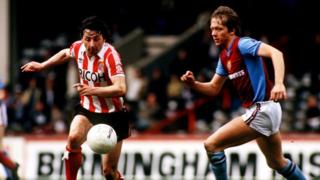 One of Stoke's best-loved players after two spells with the Potters, he overcame his difficulties with writing to get a chance with Wrexham where part of his football education involved cleaning the players' boots, changing rooms and stadium.

With Wrexham he helped them reach the quarter-finals of the FA Cup in 1974 and the last eight of the European Cup Winners' Cup two years later.

He played over 100 times for Manchester United, reaching the FA Cup final in 1979.

He has rebuilt his life after serving an 18-month prison sentence in 1993. 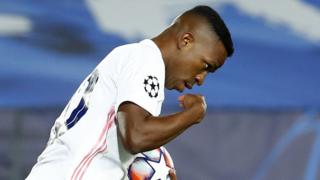 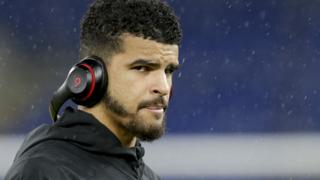