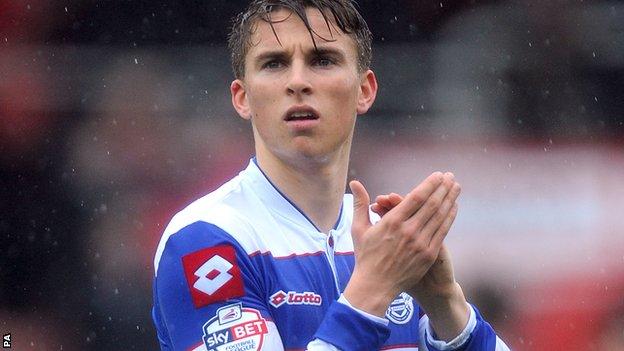 Carroll will be available for selection for Saturday's Premier League game against Burnley at the Liberty Stadium.

Swansea are without injured pair Leon Britton and Jay Fulton, so Carroll will boost their midfield options.

Carroll made 26 appearances for Rangers last season, as the Londoners won the Championship Play-Off final to return to the top flight.