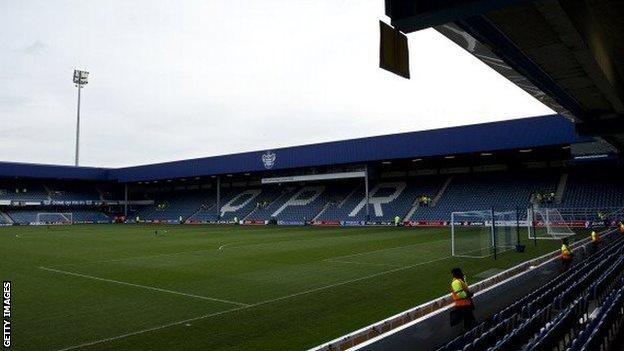 Queens Park Rangers, promoted to the Premier League, were the Championship's biggest spenders with £1.814m.

Shrewsbury, Accrington Stanley, AFC Wimbledon and Hartlepool did not spend anything on agents and 26 of the 72 clubs spent £25,000 or less.

It is a second successive drop in spending on agents, following the £170,000 decrease reported by the Football League at the start of last season.

Football League chief executive Shaun Harvey said he hoped the introduction of Financial Fair Play was having an impact.

He said: "It is notable that we have seen a significant fall in payments to agents. Hopefully this is a sign that they are having a positive effect but it's too early to know for definite at this stage.

"While a reduction of £4m is welcome there is still a very significant sum leaving the game to pay agents."

Championship clubs made up £14.7m of the total, with League One and League Two clubs spending respective totals of £2.3m and £600,000.

Blackburn, Wigan and Reading were the other clubs who spent more than £1m, although Blackburn's figure of £1.68m was down from £3.54m.

Blackpool were the lowest spenders in the Championship with £10,000 and Leicester and Burnley, who achieved automatic promotion to the top flight, spent £343,900 and £327,790 respectively.

In League One, Wolves were the biggest spenders with £571,350, while Scunthorpe were the heaviest spenders in League Two with £121,480 - the only team in the division to spend six figures.