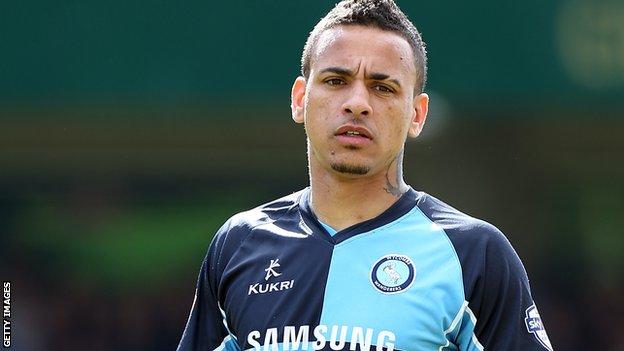 Morgan fired the hosts into the lead on 15 minutes with a low effort, Josh Payne doubling the advantage before the break with a superb free-kick.

But Morgan slotted in from a rebound on 73 minutes after Ben Tomlinson had his initial shot blocked to secure victory for the home side.

"When Dean Morgan got the third goal, that put the game to bed. They're all hard games at any level of football but, if you go the first seven league games undefeated, that's a great contribution.

"I'm very pleased with everyone connected to the club. It was a very good performance. We knew it was going to be a tough game because they're a big strong side.