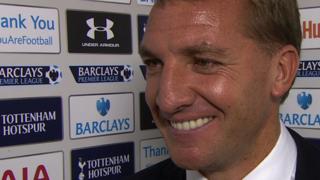 Liverpool manager Brendan Rodgers is delighted with his side's "tactical discipline," after the Reds beat Tottenham 3-0 at White Hart Lane.

This was Rodgers' 100th match as Liverpool boss, and his record stands at won 56, drawn 21 and lost 23. Only Kenny Dalglish (62) has won more in his first century of matches as Reds manager. Bill Shankly and Rafa Benitez both also won 56. 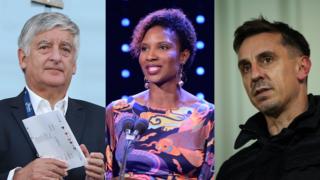 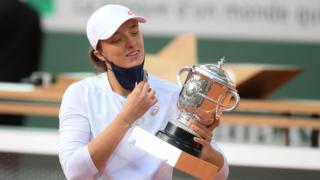 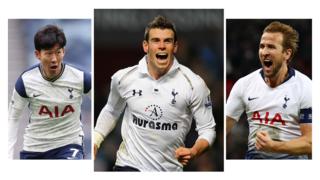 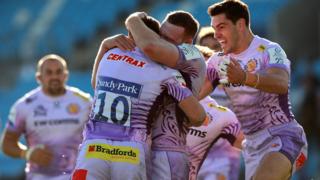 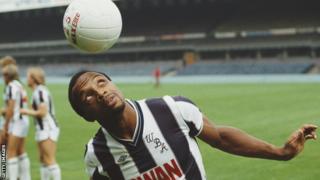 Rashford, Dublin and Lewis on their sporting heroes 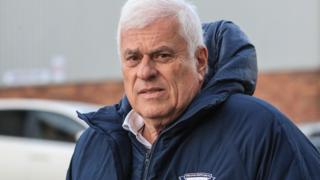 Clubs could fold by Christmas - Ridsdale